Ports in Great-Britain. What delays? What prices?

Great Britain is the home of yachting and pleasure boating. It has many private marinas and ports, most of them on the country’s south coast.
The Solent (the strait between England’s south coast and the Isle of Wight) and the mouth of the River Hamble are the settings for the country’s most extensive nautical facilities and attract boats from all over the world during numerous regattas such as Cowes Week.
Marinas are mostly run by private companies, the biggest of which own around ten. These companies offer significant discounts on blocks of hire time (years) paid for in advance. It’s a bit like our French berth leasing system, but without the risk: what happens to berths at the end of contracts in France? Berths are expensive in the south of the UK. 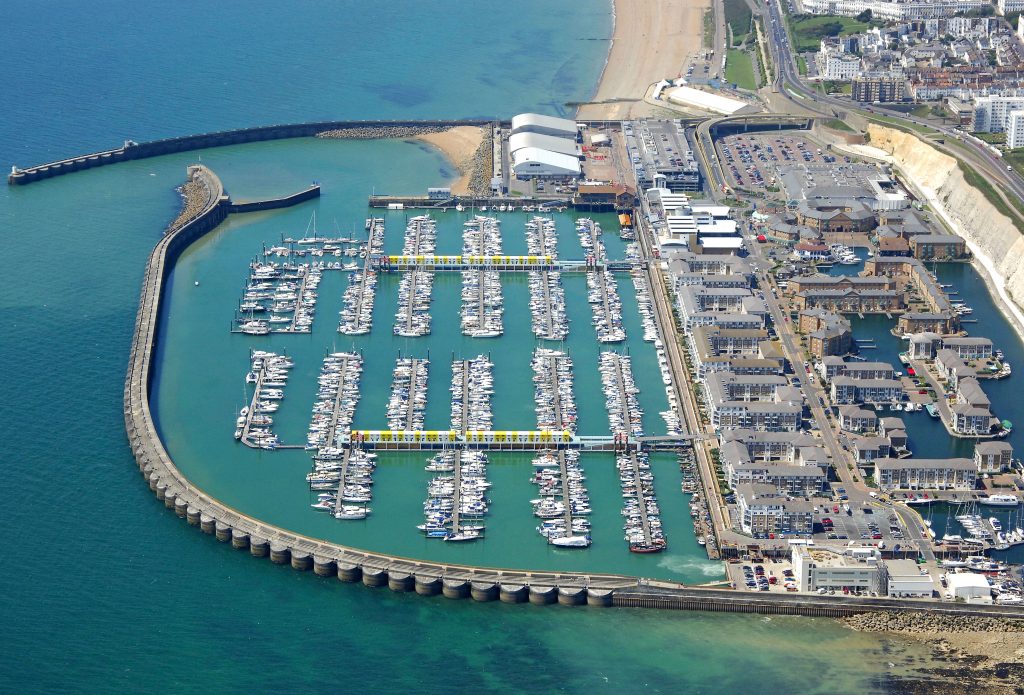 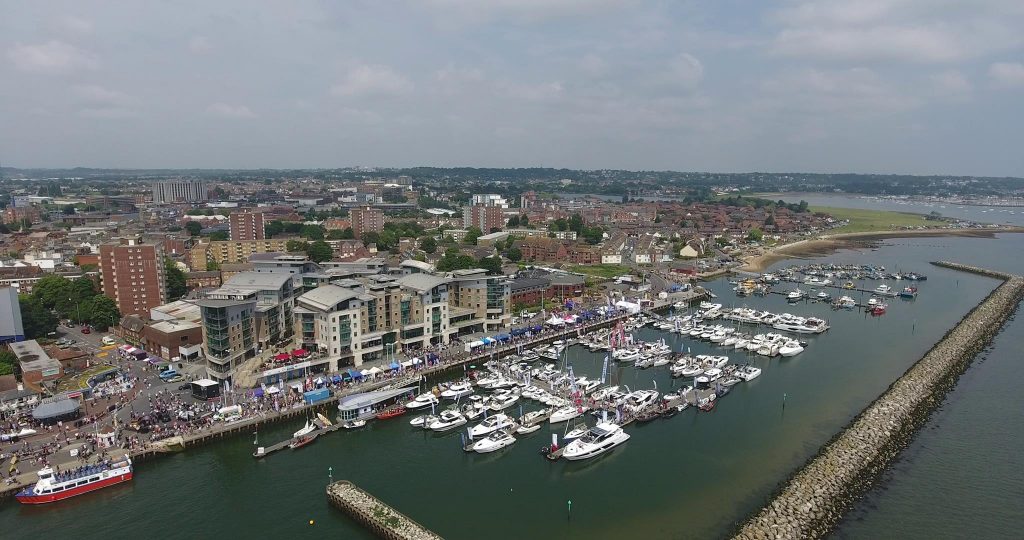 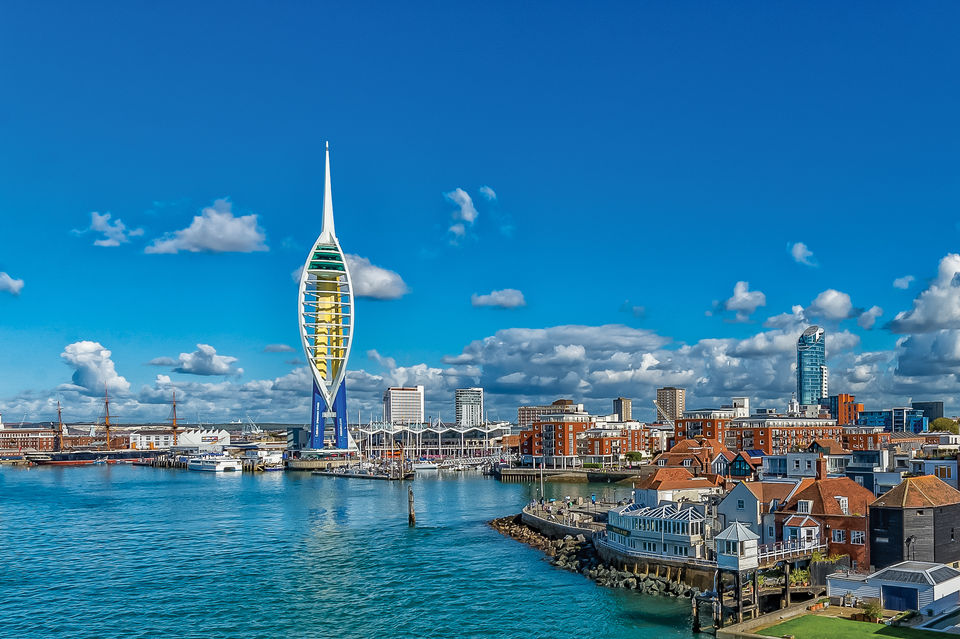 Portsmouth is probably one of the most famous ports in the world. It sits on the Solent and is home to one of the British Navy’s biggest bases and various port facilities.

Renting a Boat for Your Honeymoon